How the water utility sector is helping the environment 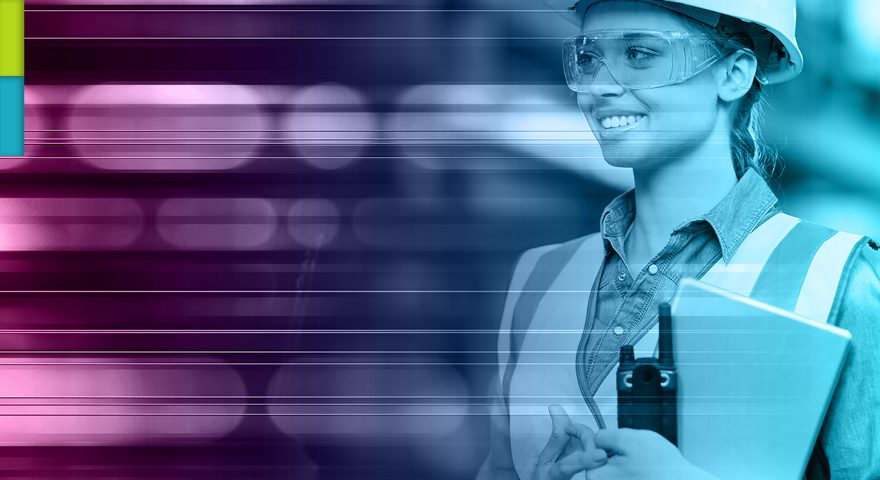 While some employers might not welcome the financial cost of the levy, it is undoubtedly a big driver for many to maximise their return.  For most, the levy is for spending on upskilling and in the companies we work with, it is seen as a huge and beneficial opportunity even though some have been slow to formulate their approach and prioritise spend across business functions.

Across our two main businesses, Watertrain and Intelligencia Training, we are seeing significant increases in current and planned apprenticeship numbers. The Level 3 Water Process Technician Standard and the Level 4 Apprenticeship in Intelligence Operations provide significant new knowledge and skills to improve the effectiveness and efficiency of staff.  While of great value to individuals and their organisations, the vast majority of these new starts would simply not happen if it were not for the levy.

There have been various claims about red tape and bureaucracy impacting the roll-out of the levy and start numbers which in our view are overstated. We are finding no process blockages with our employers and indeed have found the whole digital apprenticeship service set-up surprisingly easy to work with.

Nor do we recognise the argument that the levy is responsible for the ‘collapse’ in apprenticeship starts.  Such a claim makes little sense when the government makes money available for someone to spend and creates a relatively simple system to enable them to do so.  Why would that cause a collapse?  If a levy employer was previously offering apprenticeships, it’s only the payment methodology that has changed – not the decision to do apprenticeships.

We no longer operate in the non-levy paying sector, so it’s difficult to comment on what impact the employer 10% financial contribution may be having on starts.  But from my experience, I suspect it will be impacting the ability of some micro and SME businesses to take on apprentices or upskill staff.

The new 20% off-the-job (OTJ) training requirement is a big change to the historical apprenticeship delivery model.  We are fortunate that our water sector clients are using the new standard to upskill their operational teams and there are plenty of opportunities under ‘skills and behaviours’ to capture OTJ activity.  The 20% is however still a real challenge.  Freeing staff for the knowledge and skills elements impacts operations, so to rota the release of staff from the front line, in essence, for one day a week is problematic and costly.

20% OTJ may sound like a good idea, particularly for a 16-18 year old in their first job.  However, it is upskilling that accounts for the vast majority of starts and the OTJ policy makes a huge assumption that businesses can afford to lose a member of staff’s output for a day a week.  For example, in one large Tier 1 contractor to the water sector, the operations director has stopped the use of apprenticeships for upskilling in the operations side of the business given the staffing limitations.  For many businesses there will not be the resource to enable or manage the OTJ.  This can only mean that many thousands of potential starts will be lost.

There is a material risk that some employers, in their determination to fully spend the levy, will not necessarily commit to the intent of the OTJ.  Equally, I suspect many on upskilling programmes would rather be doing their day job than trying to create an activity log that may have little or no actual value.  Politicians state that the creation of new apprenticeship standards is about giving employers ownership of their own skills agenda.  Why then do policymakers impose an arbitrary percentage insisting it is about adding quality?  It does not.

Perhaps the rule makers need to actually give employers that ownership and control, and let them decide what percentage of OTJ best suits their needs because currently the rule constrains employers and their staff development.