The water industry is struggling to fill over 35% of its skilled roles, in comparison to a national average of 23% and, with changing technologies and an ageing workforce, it is estimated that 63,000 vacancies will need to be filled across the industry by 2027.

To help improve public outcomes, most suppliers have promised to hold retail prices until 2020 and around £5 billion per year over the next five years has been invested by private companies. Whilst this will help towards funding new technologies, such as remote drones for leak detection, water companies need to look at investing in upskilling their workforce to prevent a skill shortage.

One key area that could make a major impact is diversity. Out of the 60,000 people employed by the UK water sector, a staggering 80% are male compared to a 53% national average.

The UK water sector’s encouragement for gender diversity is positive, but Lila Thompson, British Water’s first female chief executive, stated that whilst there are significant numbers of women working across the industry, on the engineering side the proportion is not as high.

Statistics also show workers under the age of 24 accounts for just 8% of the UK water sector workforce, a figure that could become an issue with more than a fifth of the industry’s current skilled workforce expected to retire within a decade.

But the issue doesn’t stop at the water industry; it also challenges education, with STEM (science, technology, engineering, and mathematics) recruitment becoming a growing issue across the UK. In 2018, STEM learning research found that 89% of STEM businesses are struggling to recruit, with a shortfall of 173,000 workers costing £1.5 billion per year.

The question then arises as to how the water industry should tackle this issue?

One solution is to introduce more apprenticeships to attract those under the age of 24 to a career in the water industry and encourage diversity – apprenticeships provide water companies with a great opportunity to qualify those in new roles against nationally recognised standards.

Apprenticeships also provide a cost-effective up-skilling opportunity for existing employees, no matter their age – these more experienced employees can then pass on their expertise, allowing for more efficient, productive and profitable water operations.

To enquire about Watertrain’s apprenticeship programmes or to discuss funding, you can contact the training provider on 03330 431431 or info@watertrain.co.uk. 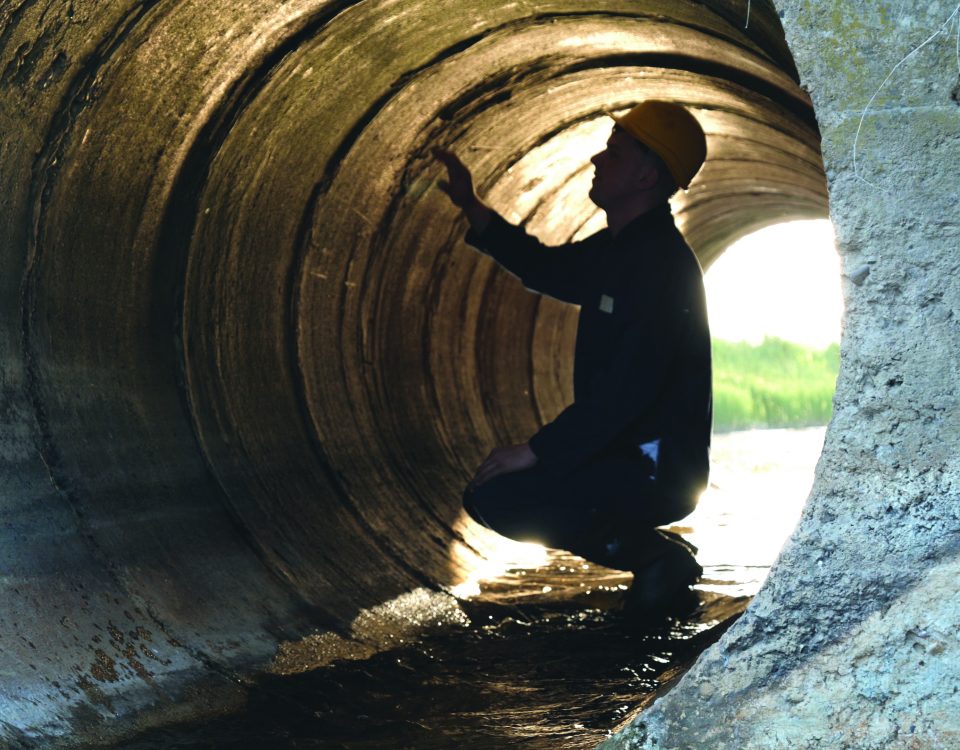 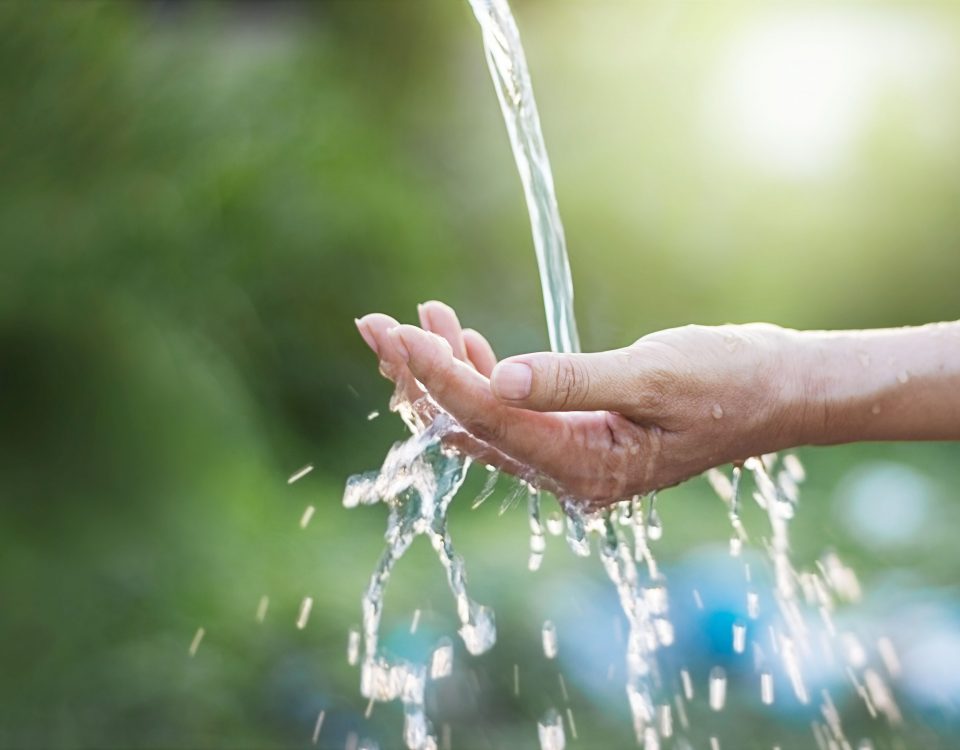