How leakage reduction can support goals to minimise carbon emissions

The water industry is estimated to be responsible for one per cent of the UK’s greenhouse gas emissions per annum. In this article, Watertrain highlights the role of leakage reduction in the industry’s efforts to tackle climate change.

Water distribution accounts for the largest percentage of energy consumption from the UK water industry, estimated at 65 per cent according to a UKWIR survey. The survey also estimated that water treatment is responsible for 10 per cent of the industry’s energy consumption.

For the water industry to minimise energy consumption, and in turn the consequent carbon emissions, companies need to reduce the amount of water being funnelled through its supply network wherever possible.

One area responsible for increasing the amount of water needed is leakage. In a public accounts committee report published last year, it was found that leaks were collectively causing losses of 3 billion litres a day. As a result of these losses, water companies need to treat and add more water into their distribution networks in order to meet supply demand.

With additional volumes of water being distributed, many water companies can find themselves managing head loss, which will require pumping systems to utilise more power in order to maintain the required pressure. To effectively conserve energy and counter head loss, it is important for responsible personnel to have a comprehensive knowledge and understanding of how multiple factors impact the overall performance of distribution systems.

Watertrain commented: “Climate change has become a case of ‘not when, but now’ and the UK is making rapid steps to mitigate and adapt to the threat. The UK water industry recently announced the world’s first sector-wide commitment to net zero, and this April the Government set in law the world’s most ambitious target to cut emissions by 78 per cent by 2035.

To achieve these goals, we cannot rely on data and technology alone. It is critical, especially within technical activities such as leakage detection and reduction, that the right people hold the right knowledge and skills to perform in their roles effectively. We have been supporting water companies with technical training for over a decade and seen first-hand the value that robust training has towards operational success.”

The losses caused by water leakage is not only a source of increased energy consumption and carbon emissions, but is also a threat to overall water supply. Both the public accounts committee report and the Chief Executive of the Environment Agency warned that England could run out of water within 20 – 25 years due to increasing usage from population growth and increasing temperatures from climate change, which could see 50 – 80 per cent less water in rivers by 2040.

In response to calls for action, water companies are now working towards the target set by Ofwat to achieve a 16 per cent cut in leakage by 2025. The National Infrastructure Commission further called for a 50 per cent cut by 2050.

What was once not considered a viable tool in carbon reduction is now integrated part of the water industry’s net zero strategy. 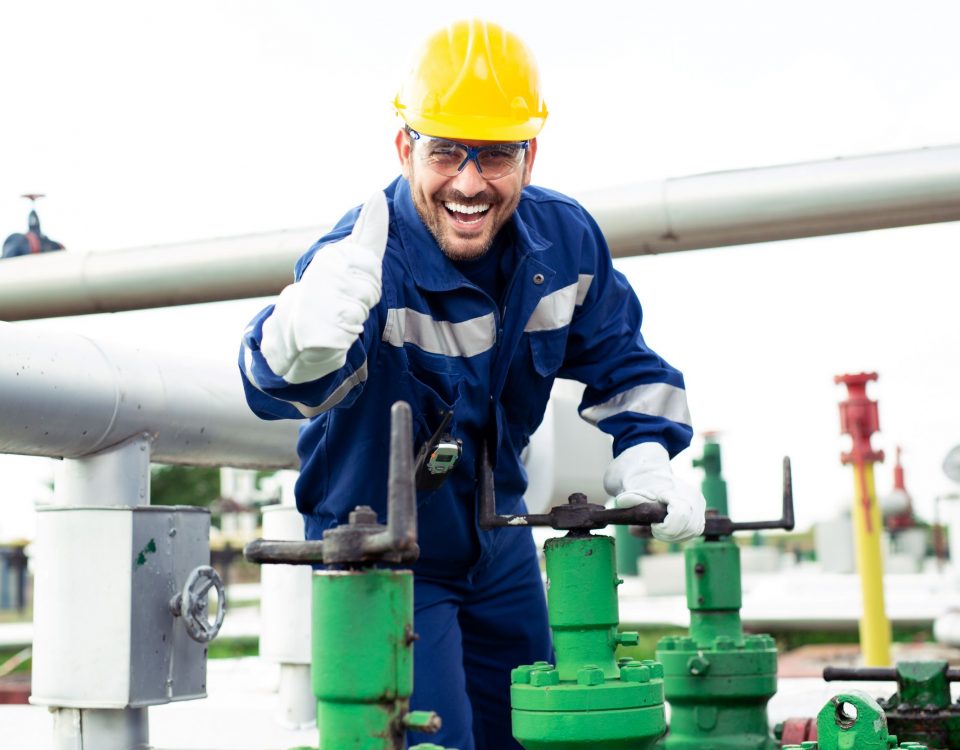 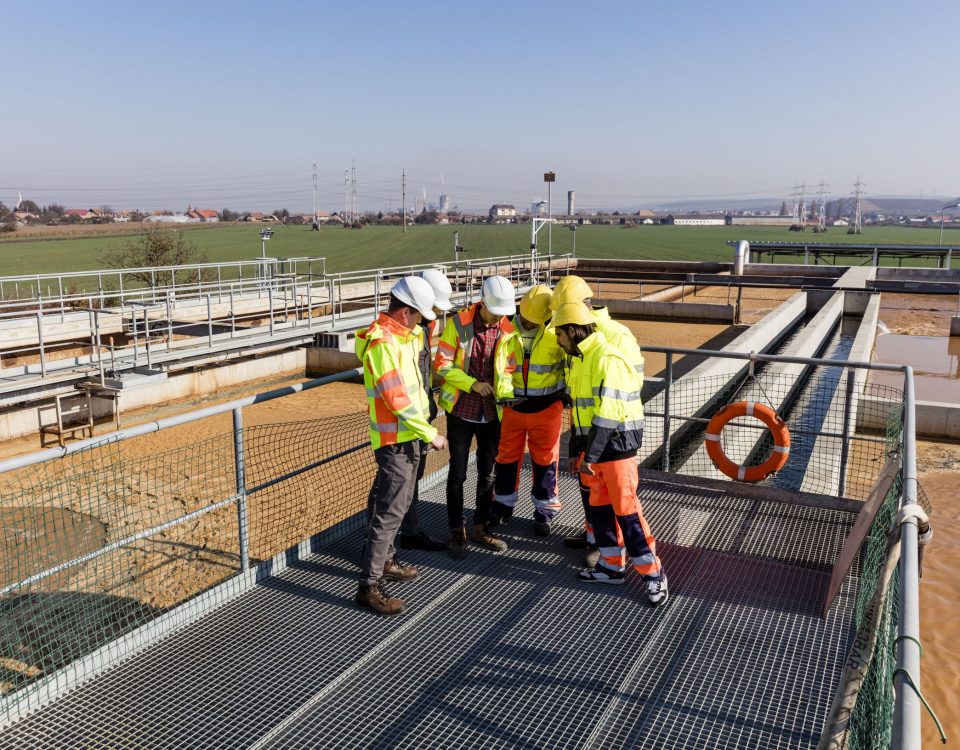 A Spotlight on Resilience in the Water Industry